We are excited to announce Robby Vee as our 2019 North Star Classic Dinner Show Entertainment! 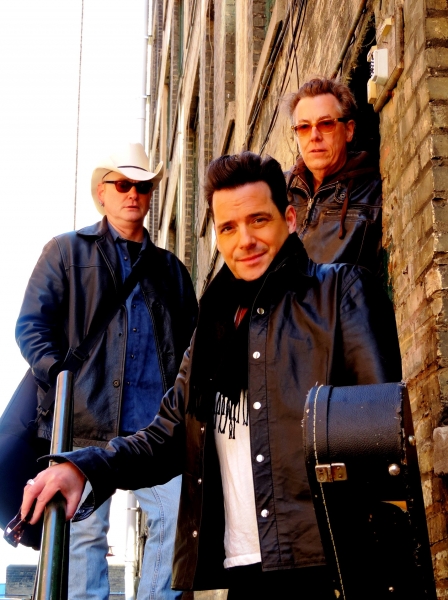 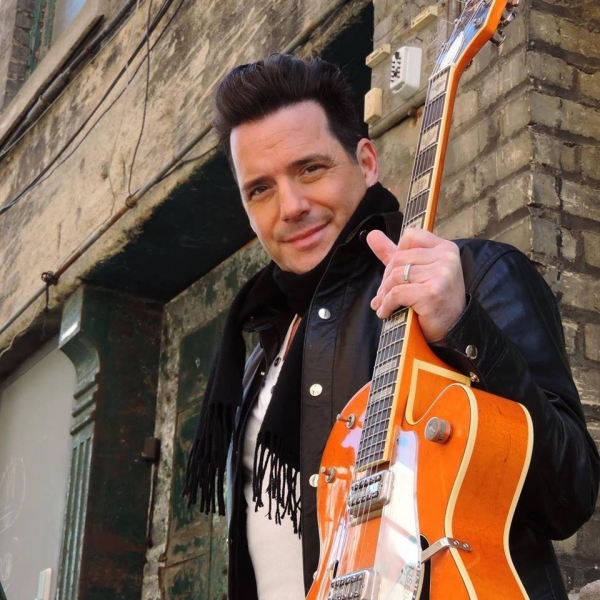 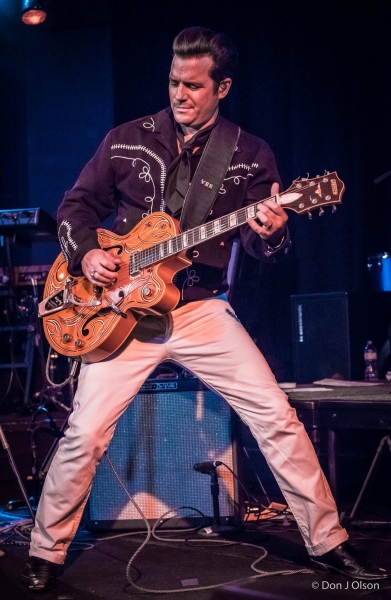 Join us for an evening of electricity and music hosted by Second
Generation Rockabilly Hall of Fame rocker Robby Vee.
Robby Vee "The Prince Of Twang” was born Robert Velline named
after his father Bobby Vee. He is recognized by both the American &
Canadian Rockabilly Hall of Fames and in 2019 he was recognized by
the IRRMA for a Iowa Rock n Roll Hall of Fame Nomination. Vee has
been performing his unique style of Rock-n- Roll music for years on
stages across the globe. Having been on tour with the legends and
architects of rock-n-roll, Robby has learned from, and shared credits
and stages with the best, from James Burton to Carl Perkins, Bo
Diddley, Albert Lee, Little Richard, the Everly Brothers, Sir Paul
McCartney, Eric Clapton, Dion, The Righteous Brothers, Buddy
Holly’s Crickets, Dick Clark and his ‘Caravan of Stars Rock ‘N’
Roll Show’, Andrew Lloyd Weber & Tim Rice and his father, 60’s
pop rocker Bobby Vee and many more. Robby is known for
combining elements of his vast repertoire telling stories that bridge the
generation gap from “the roots of Rock n Roll to the new sounds of
Americana music of today”. As an Entertainer with many studio
records to his name, countless guest artist credits, and a history of
extensive touring, Vee has captured the attention of audiences and
respected industry professionals both Nationally and Internationally.
Claude Hall, radio-TV editor of Billboard magazine writes, “If this guy
had been around during the era of Elvis, he would have given Elvis a
run for his money." Vee is currently carrying on the Vee Music Legacy touring to
audiences worldwide playing fairs, festivals, theaters and casinos in
support of his new release “Double Spin“ with his "Rock-n-Roll
Caravan Show" a celebration of the Golden Era of Rock n Roll
featuring a cast of rockers and top collaborators who are known for
keeping this special brand of music alive and rockin'! He is also an
Artist Spokesperson for the Alzheimer’s Foundation of America
“Artist Raising a Voice For Care”. Robby’s Blue Moon Blue Project
featuring the song “Blue Moon Blues” was written for Alzheimer’s
awareness and is featured in his shows.

Inside the North Star Classic...