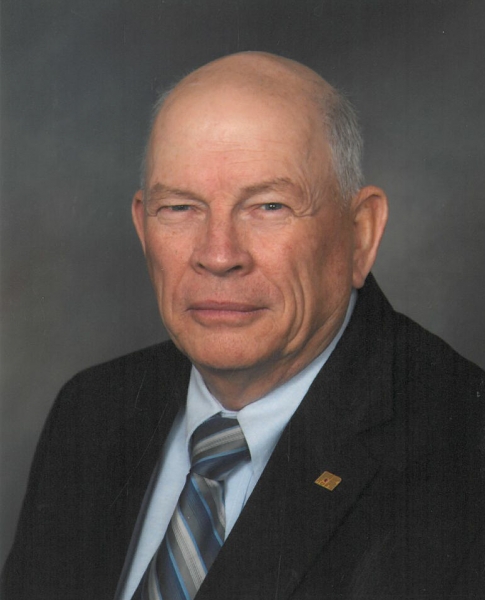 John Bollingberg, of Bremen, ND, was nominated by the ND Farm Bureau. For more than six decades, John has been working for agriculture. Born and raised on a family farm near Bremen, ND, he earned a Bachelor’s of Science Degree in 1955 from NDAC, currently NDSU.  After graduating, he returned to the family farm and became actively involved in community and state relations.

John was a founder of Northland Seed Company and a long-time member of the ND Ag Coalition, representing the ND Edible Bean Growers Council. In 1986, he was part of a select group of ND agricultural leaders who met privately with President Ronald Reagan, to discuss trade issues with regard to edible beans.  He has served on numerous state and national boards, including the ND Farm Bureau, National Corn Growers Association and American Oat Association. In addition he has served on many local boards, including the Bremen Elevator, Wells County Crop Improvement, Wells County Farm Bureau, Bremen Elevator and Bremen School Board. He has been a consistent supporter of agricultural youth groups and served on the Commission on the Future of Agriculture as well.

Since retiring in 1998, John continues his support of agriculture by serving on the State Board of Agricultural Research and Education (SBARE), as a Nodak Mutual Insurance Company Director and on the Atmospheric Resource Board. In 2006 he was honored with NDSU’s Harvest Bowl Agri-Business Award. He and his wife, Margaret, have six children and eighteen grandchildren.