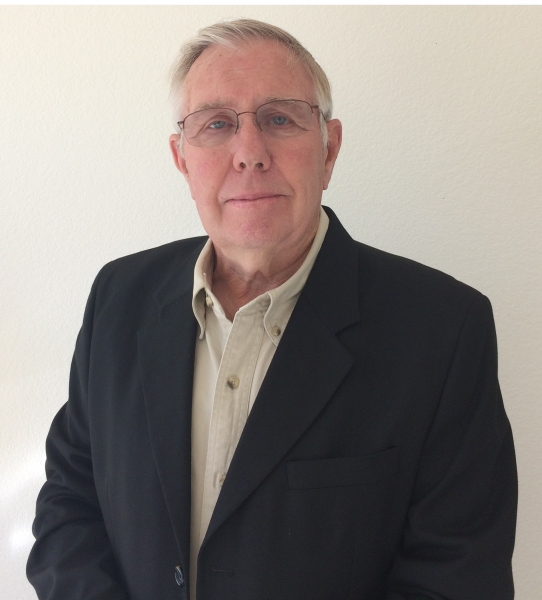 Alan Bergman is a third generation farmer and former president of the North Dakota Farmers Union, who has spent his entire life as an advocate for cooperatives and family farm agriculture.  After graduating at NDSU, he returned home, to Jud, to begin his farming career and took over the full operation of the family farm in the late 1970’s.

During his term as president of the North Dakota Farmers Union, Bergman led the member organization during the turbulent times of the 1980’s when drought was the severest in fifty years and a credit crisis forced thousands of farmers out of business. He was one of four individuals who cofounded Dakota Pride Cooperative, a marketing co-op for specialty grains, oilseeds, and soybeans, and was instrumental in exploring the farmer/rancher interest in forming cooperative feedlots and producer-owned slaughter plants. He forged coalitions with other groups, including Canadian farm organizations and cooperatives and, in 1994, was appointed by the Clinton Administration to the U.S.-Canada Joint Grains Commission, which reviewed the grain industry and marketing within each nation. In 1997, he was appointed to the USDA’s task force on research facilities, to devise a 10-year strategic plan to assure the existence of adequate research facilities for agriculture and U.S. producers. He represented ND producers on the world stage as well, when in 2004, he served as chairman of the Group on Grains and Oilseeds of the International Federation of Agricultural Producers.

Bergman is committed to cooperative education for youth; he has established scholarships for the North Dakota Farmers Union youth program and continues to be a strong advocate for young producers and co-op members. His honors include NDSU’s Agriculturist Award, a Soil Conservation Achievement Award and the National Farmers Union Meritorious Service Award to Agriculture and to World Agriculture. Bergman and his wife, Pauline, raised four children on the original Bergman homestead and continue to reside there today.